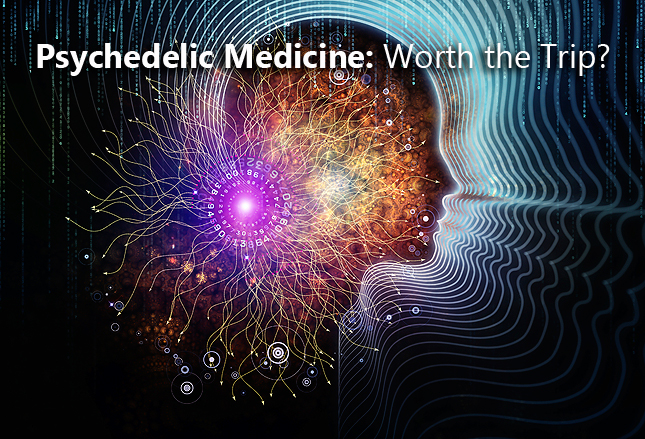 What is a psychedelic?

Psychedelic use has been recorded as a spiritual and medicinal tool for as long as humans have been keeping a recorded history and sometimes beyond. The apparent link to this type of substance and our own homeostasis is the focus of our research here at Beyond Leary Labs.

Mariceuticals has a long history of cooperation and collaboration within the cannabis industry with a focus on homeopathic and natural use as a medicine. We now turn our focus to the understanding, study and education of emerging psychedelic medicinal use.
Now we launch Beyond Leary Labs & Psychedelic Studies

Current studies of psychedelic medicinal use.

Founded in 1986, the Multidisciplinary Association for Psychedelic Studies (MAPS) is a 501(c)(3) non-profit research and educational organization that develops medical, legal, and cultural contexts for people to benefit from the careful uses of psychedelics and marijuana.

After a long winter, spring has come for psychedelic research. In 1943, Albert Hoffman was only just discovering the psychoactive properties of LSD and it would be another ten years before R. Gordon Wasson set off to gather strains of psilocybin in the mountains of Mexico. It was the 1950s, 60s, and 70s that were to be the most fruitful decades of the 20th century for psychedelic research. Thousands of LSD studies were carried out, as researchers looked into its potential as a tool for psychotherapy and its effects on everything from metabolism, to time perception, to its potency as a tool for combatting addiction. As the sun set on the 60s, the US government ramped up its war on drugs and in 1970 President Nixon introduced the Controlled Substances Act, rendering psilocybin, mescaline, LSD and DMT illegal. The act effectively ended all government-sanctioned psychedelic research, and what was a flood diminished to a trickle, which was how it would stay for the following three decades.
Courtesy of beckleyfoundation.org

What Is a Microdose
Psychedelic Research Timeline