Evolution Labs is a subsidiary of an International Cannabis Company with current and pending global patents. 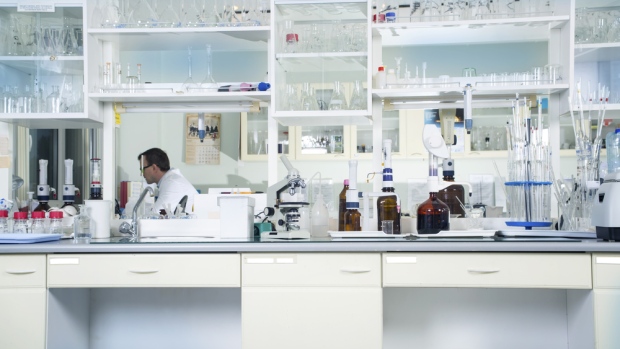 When it comes to cannabis, you probably know that there are multiple ways you can consume it. You can ingest tasty edibles that help with a whole host of symptoms, you can utilize topical cannabis oils for aches and pains, you can drink cannabis tea, or, of course, you can inhale it. But what about the butt?

Cannabis Suppositories: What They Are and How They Work

A suppository is an ovular capsule that’s meant to be inserted vaginally or rectally. In the case of rectal cannabis suppositories, the capsules are typically about an inch long and are made from a mixture of coconut oil infused with cannabis or FECO (Full Extract Cannabis Oil)-infused cocoa butter. (Evolution Labs uses a patented formulation not coca butter and oil)

Once inserted, the capsule dissolves and is absorbed into the bloodstream through the thin lining of the intestinal wall. Unlike some other forms of medical cannabis, rectal cannabis suppositories are incredibly bio-available – meaning they’re easy for the body to use.

For example, inhaling cannabis is estimated to be 10-25 percent efficient (a measurement that relates to medicinal effects of the product), and that percentage depends largely on how much is consumed and how frequently a consumer smokes. Likewise, ingesting cannabis in the form of an edible is estimated to be about 20 percent efficient and the user is likely to experience different effects every time edibles are ingested.

Are You a Candidate for Rectal Cannabis?

Want to start an interesting conversation at your next family dinner party or gathering? All you need to do is become a rectal cannabis user! While it may seem like a strange idea at first, administering cannabis rectally is actually a fantastic choice for many patients. Take, for example, chemotherapy patients experiencing extreme nausea who can’t stomach edible marijuana but need pain relief nonetheless.

Another example is elderly patients who can’t swallow pills or patients headed into surgery who are not allowed to ingest anything orally in the hours before their procedure. These patients would all be good candidates for rectal cannabis. Patients who simply don’t like the effects of edible or inhaled marijuana may prefer cannabis suppositories, as well.

Cannabis suppositories are widely available and generally come in two sizes: two grams (for adults) and one gram (for children). Upon purchase, suppositories come wrapped securely in wax paper. They must be stored in the refrigerator in order to ensure that they stay firm and don’t soften at room temperature.

When you’re ready to use the suppository, you simply insert a single capsule (if you wish to take a lower dose, you can cut the capsule in half lengthwise with a pair of sterilized scissors) and wait for the suppository to take effect, which should begin in roughly ten minutes.

The Effects of Cannabis Suppositories

Once a cannabis suppository has been administered, you’ll begin to feel the effects quite quickly. Generally, this begins as a warm feeling that starts in the pelvis and spreads throughout the rest of the body. If you’ve been experiencing pain or anxiety, the symptoms will likely begin to subside immediately.

Unlike other forms of medical cannabis, rectal suppositories don’t make users “high,” so you’ll still feel clear-minded and sharp. The effects of rectal cannabis can last for up to eight hours without re-administration.

The Verdict: Rectal Cannabis is an Effective Choice for Many Patients

There’s no question that medical cannabis is an effective treatment option for a variety of conditions, including chronic pain, gastrointestinal disorders, anxiety, depression, and eating disorders. For some patients, however, the most popular methods of cannabis administration simply aren’t cutting it. Pills can be difficult to swallow, edibles don’t always sit well with all patients, and sometimes topical treatments don’t deliver the level of treatment needed for a particular consumer. 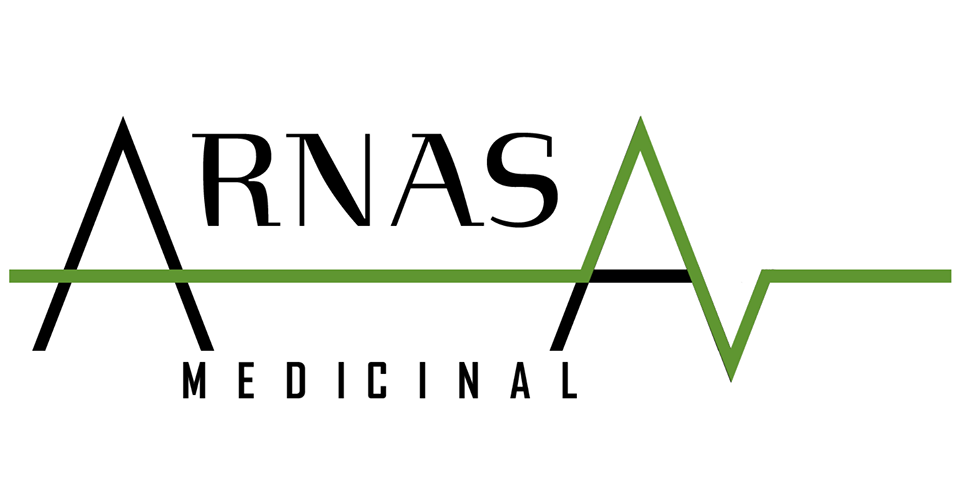